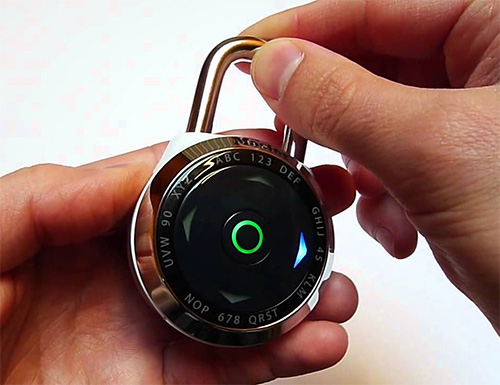 It’s Back to School again, and time to think about all those supplies that your child will need. But forget about the pencils, pens, protractors and notebooks. We found something super cool! it’s called the Master Lock 1500EDBX Speed Dial. 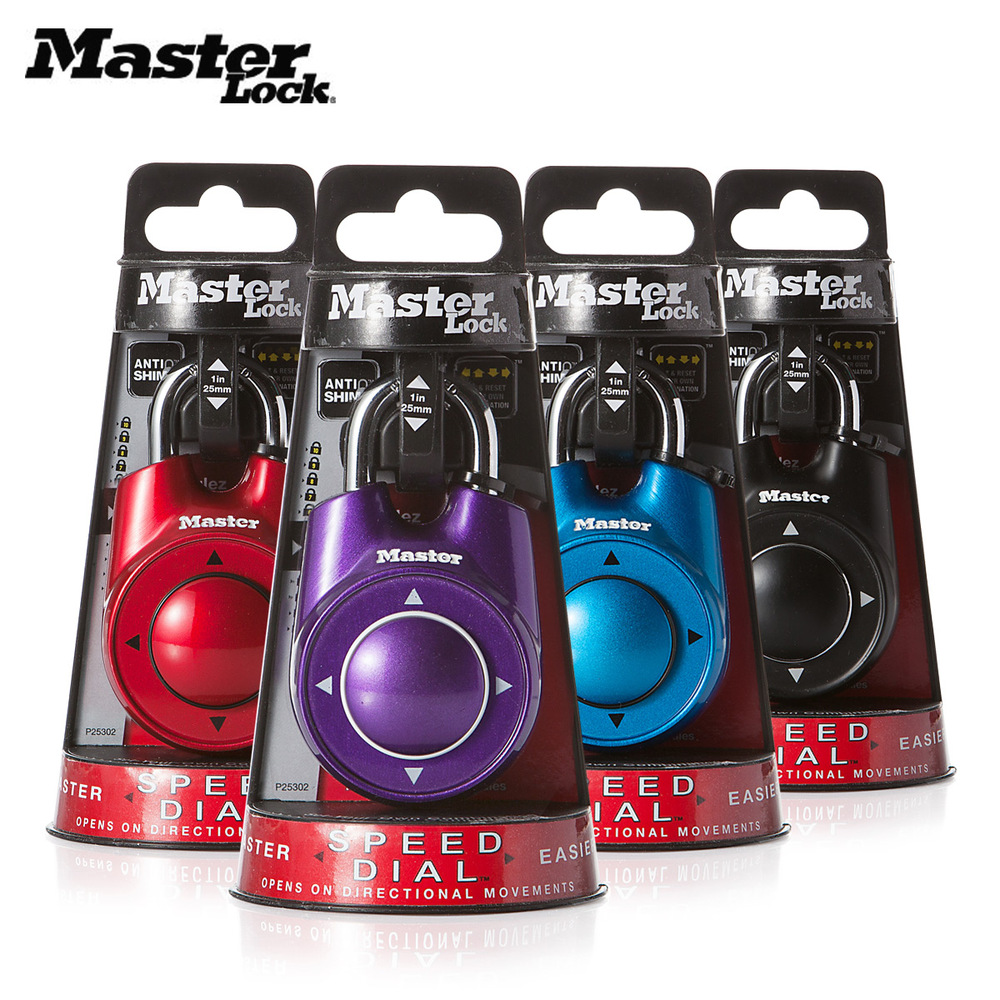 The earliest combination lock was designed by the Arab engineer Al-Jazari around the year 1200. It took a few hundred years, but in the 20th century, combination locks became ubiquitous as an elegant solution to unlock something without always carrying a key.

Now, Master Lock has re-engineered the combination lock by making this famously mechanical device go digital. The 1500EDBX is what they believe to be the first electronic padlock in the world. And rather than spinning a dial to choose a series of numbers, a “dialSpeed” D-pad allows you to set-your-own-combination sequence straight out of 1980s Konami games.

Yet to an iPhone-wielding millennial, a polycarbonate D-pad (like on gamepads) is a more familiar interface than a spinning series of numbers. And despite only having four input options, it’s actually more versatile than combination locks of yore.

“Developing an electronic UI gave us the opportunity to give the user more features and benefits than mechanical alternatives, plus ultra-fast entry and more personalization,” Scott Kalous, Director of Product Planning and Development tells Co.Design. “Some of the biggest advantages of going digital include the ability to set and store multiple codes, and the incorporation of a unique, permanent backup master code at masterlockvault.com. This solves one of the biggest anxiety points of combo lock users–the fear of the forgotten combination.”

A D-pad also has a lot of advantages over a spinning dial. It can be operated with muscle memory alone, like a remote control. It requires far less fine motor controls from the user (no more millimeter turning accuracy required). And a D-pad can accommodate pretty much any way you prefer to remember your combination. “For those users who prefer alpha or numeric methods of recall, we also incorporated letters and numbers on the face,” Kalous explains.

How to Use the Master Lock SpeedDial Combination Lock


All of this said an electronic padlock posed some unique challenges for Master Lock. For one, how do you manage battery drain? If my iPhone goes dead, that’s an inconvenience. If my lock goes dead, that’s a travesty–with no good solution. Making the lock simply unlock at this time is a security risk. But locking it down forever puts my precious belongings at a whole other level of risk.

In response, Master Lock focused on power management, making sure they could get “many thousand” cycles out of a lithium coin cell battery (which are known for being thin and having a low self-discharge rate). They set an LED to flash, warning the operator when battery power was getting low. And then, they built in a special fail-safe that’s not so different than jumping a car.

The Master Lock 1500EDBX is on sale now for $25. And I can’t help but wonder if a first generation electronic Master Lock will be perfect fodder for Antiques Roadshow: Year 2100.

Mark Wilson is a writer who started Philanthroper.com, a simple way to give back every day. His work has also appeared at Gizmodo, Kotaku, PopMech, PopSci, Esquire, American Photo and Lucky Peach.