Toyotas are one of the more popular models of cars on the road today. The brand is known for its dependability, fuel efficiency, and hybrid components. Toyota also has its share of related ignition key problems. 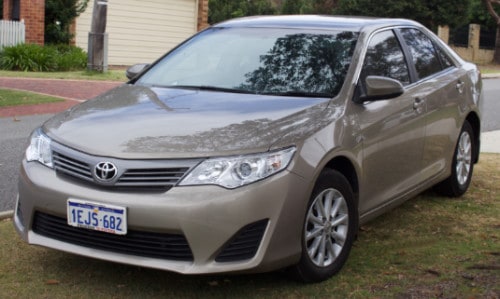 If you ever tried to start your car, and the key only turns half way – stopping when the dashboard lights up, but unable to complete the full start up process? You may need to have your key re-keyed.

Keyway Lock & Security are familiar with the numbers of problems with Toyota’s ignition system. Give us a call, and we’ll come to your location to provide you with the service you need, and a much lower price than going to the dealership. 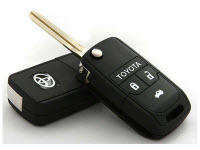 We service all Toyota Models, and no car is too old or new, for us to assist you! From the oldest to the newest Toyota Models. lost Toyota keys and keyless remotes.

We Service the following Toyota Models 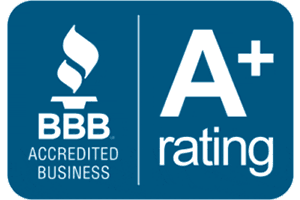 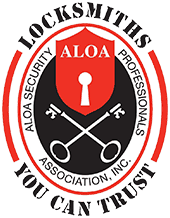 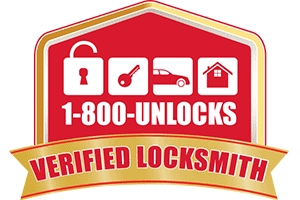